قلب is a programming language exploring the role of human culture in coding. Code is written entirely in Arabic, highlighting cultural biases of computer science and challenging the assumptions we make about programming. It is implemented as a tree-walking language interpreter in JavaScript. All modern programming tools are based on the ASCII character set, which encodes Latin Characters and was originally based on the English Language. As a result, programming has become tied to a single written culture. It carries with it a cultural bias that favors those who grew up reading and writing in that cultural. قلب explores and challenges that by presenting a language that deviates almost entirely from ASCII. 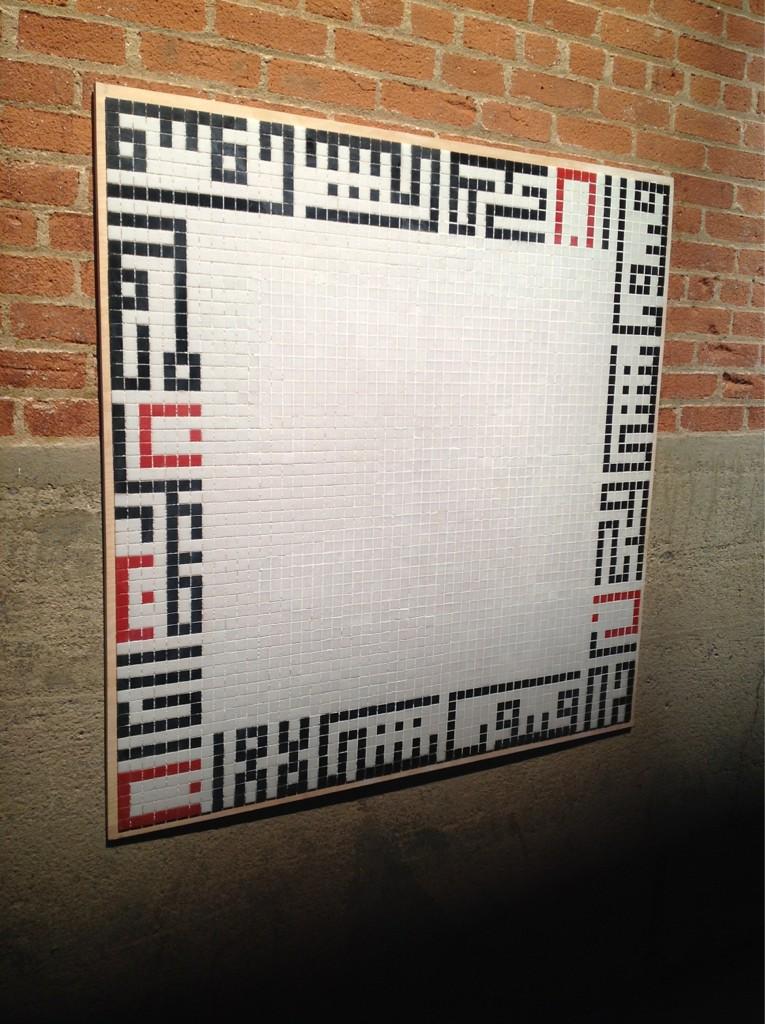 In addition to the language and its interpreter, the قلب project includes a calligraphy series. Traditional Computer Science algorithms are implemented in قلب, and the resulting Arabic source code is used as the content of calligraphy pieces, in effect treating the algorithms as high poetry. The current completed pieces are Hello World, Fibonacci, and Conway’s Game of Life.

In my interview with Hyperstage, I describe قلب’s history, the cultural areas the project is exploring, and the importance of the calligraphic component. This was the first time I got to talk about the project in Arabic, which was a treat.

The project was featured twice on Animal New York, once as a feature, where it was called it “Novel…Crucial…[And] incredibly exciting”, and once as an artist’s notebook. The video also features footage of the project’s debut at Eyebeam’s Annual Artist Showcase in 2013.

قلب was part of the Assalamualaikum Babycastles show at the Babycastles gallery exploring the lived Muslim experience through videogames. A new work — بونج — was made for the show, an implementation of the game Pong.

قلب was developed at Eyebeam as part of my fellowship exploring code as a medium of self expression.